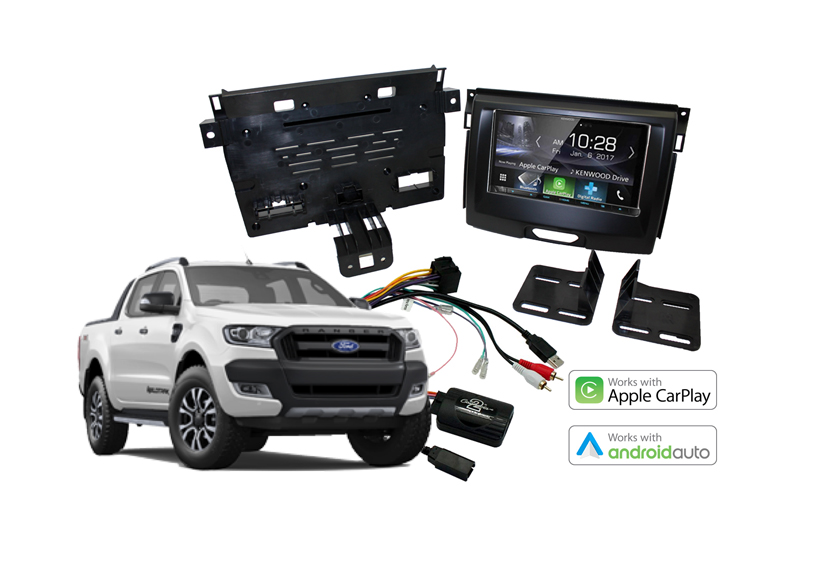 We get asked this a tonne, what are the stereo upgrades Ford Ranger XLT or WildTrak?

Some of the top of the range Ford Rangers are now coming out with the Sync 3 systems which allows you to use apps and navigation on the factory stereo, even Apple CarPlay!

Now that is a really cool BUT what if you have an earlier model Ford or an XLT model that doesn’t have the Sync 3 system standard?

Thats where we step in, we now have put together these new packages for all the  Ford Rangers that missed out. These new kits are a joint venture with Kenwood to offer some serious connectivity! Now you have the ability to add features such as Apple CarPlay, Android Auto, Google Maps, Navigation, DAB Digital Radio and even Wireless phone mirroring!

We have put together some awesome packages for Ford Rangers from 2011 right through to 2017 with complete fitting components to have it installed! 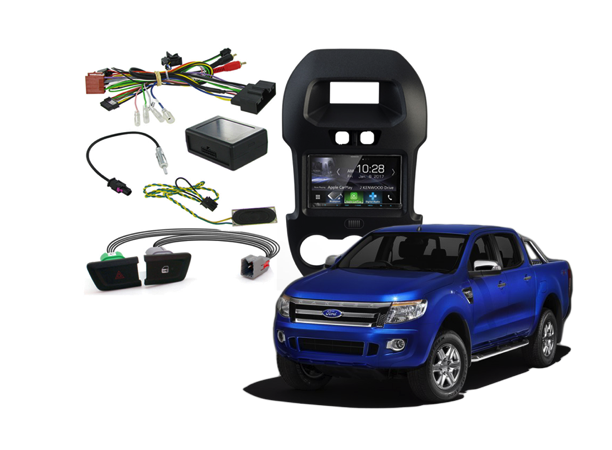 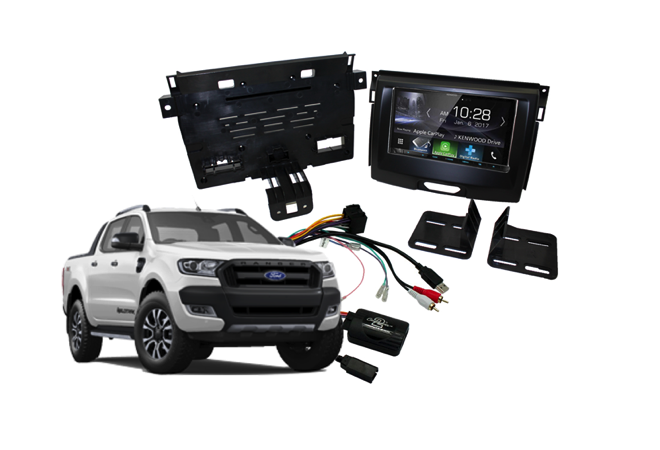