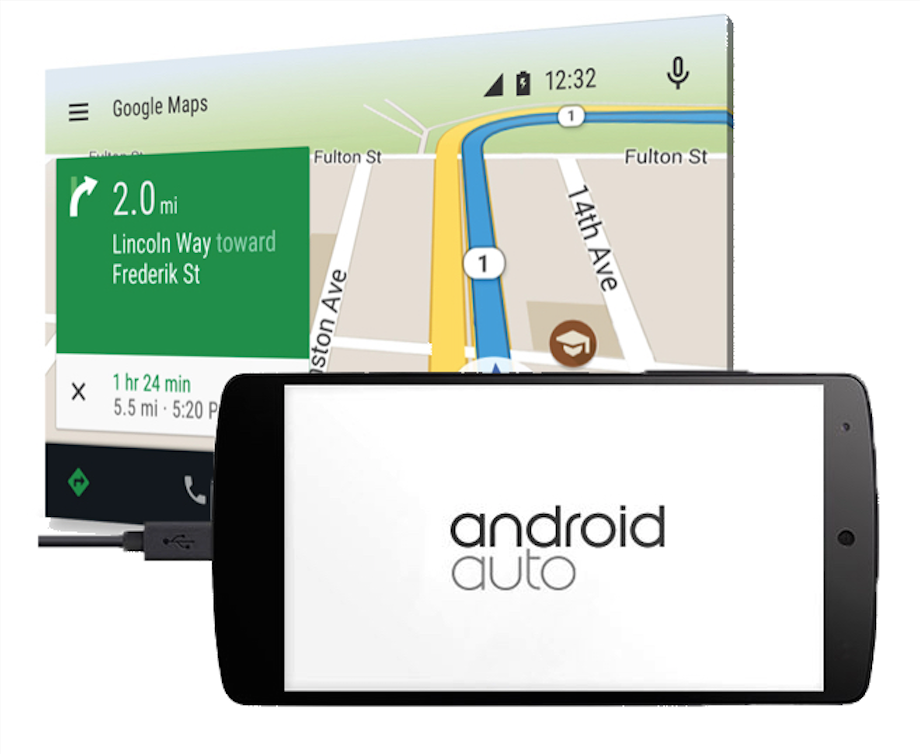 We are now well into CES for 2015 and the new technology releases are flying out the window quicker then we can write an article, but this is one of the best bits of news we have heard so far.

Android Auto (Androids version of Apple CarPlay which you can see in action here) is set to be released in March this year! The new system will be comparable to the Apple CarPlay system in the fact that it will allow control of your phones features and apps straight from your vehicles stereo source unit. This will allow use of such features as the phones navigation, messages and music apps via usb communication.

Already Kenwood, Pioneer and Parrot have announce the adoption of Android Auto and it will be released on their range of AV in car screens in March also when the system is released. Android Auto will be available to all users with the Lollipop operating system.

Pioneers latest range with come Android Auto ready and will not need to have a firmware update applied via usb but instead users will just plug in their compatible phone and the system will prompt you for the update seamlessly. (well so they say, yet to see a “seamless” new release of anything).

Either way exciting news for Android users and we will throw out some more reviews once the product is released in Australia!!