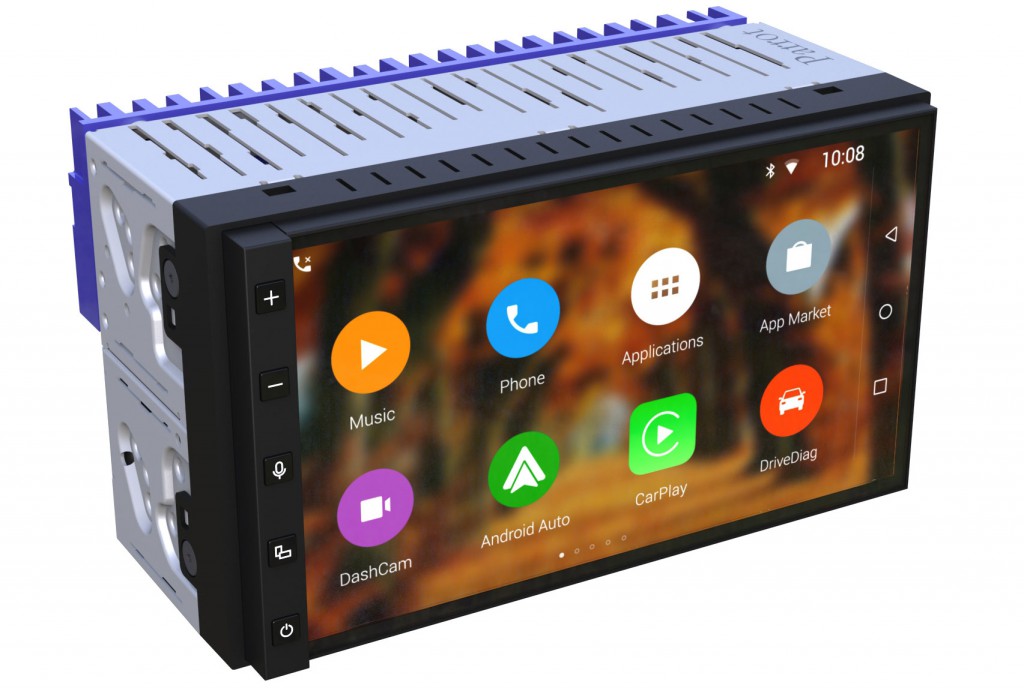 Daniel Gardener9:55 amApril 5th, 2018
Parrot RNB6 Not To Be Released To Public

Winner of two awards at the 2015 CES show in Vegas the Parrot RNB6 was eagerly awaited by consumers due to its stunning array of announced features such as Apple CarPlay, Android Auto, OBD Diagnostic connection, built in WiFi and even the ability to be able to share audio settings through the Parrot Market.

The unit which was expected to hit the stores by end of year has now since been pulled from the aftermarket retail market with Parrot announcing the unit will now only be available to “automakers” through the following statement made on their official blog.

“[July 2015 update] RNB6 project was showcased at CES Las Vegas in January 2015 (watch video below). This infotainment system was selected by several automakers who envision to integrate it in their next-generation car models next year and beyond. As of today there is no plan to sell RNB6 in Aftermarket channels as RNB6 embedded technologies require deep integration with car series and manufacturers. www.parrotautomotive.com

The statement was first spotted and reported in an article by CE Outlook and comes as a huge disappointment to many users who where eagerly awaiting its release.