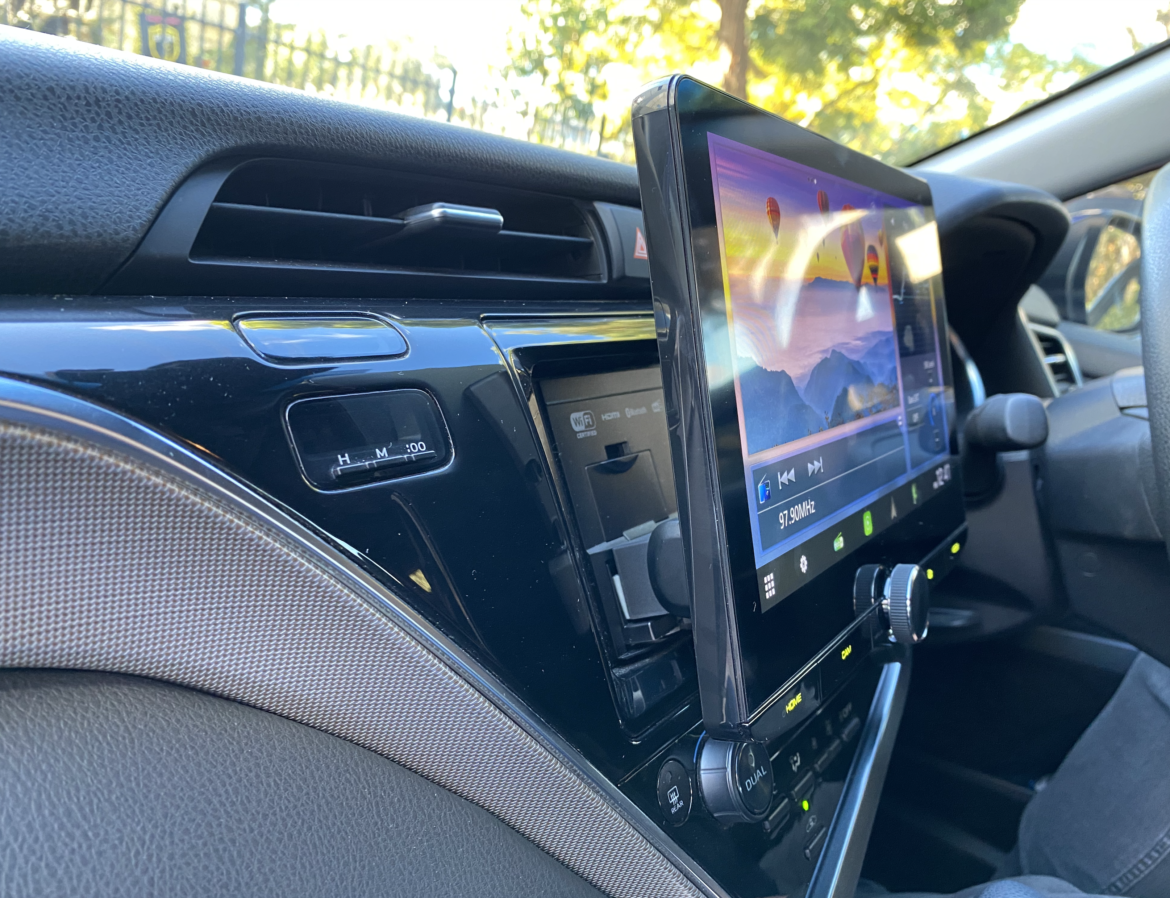 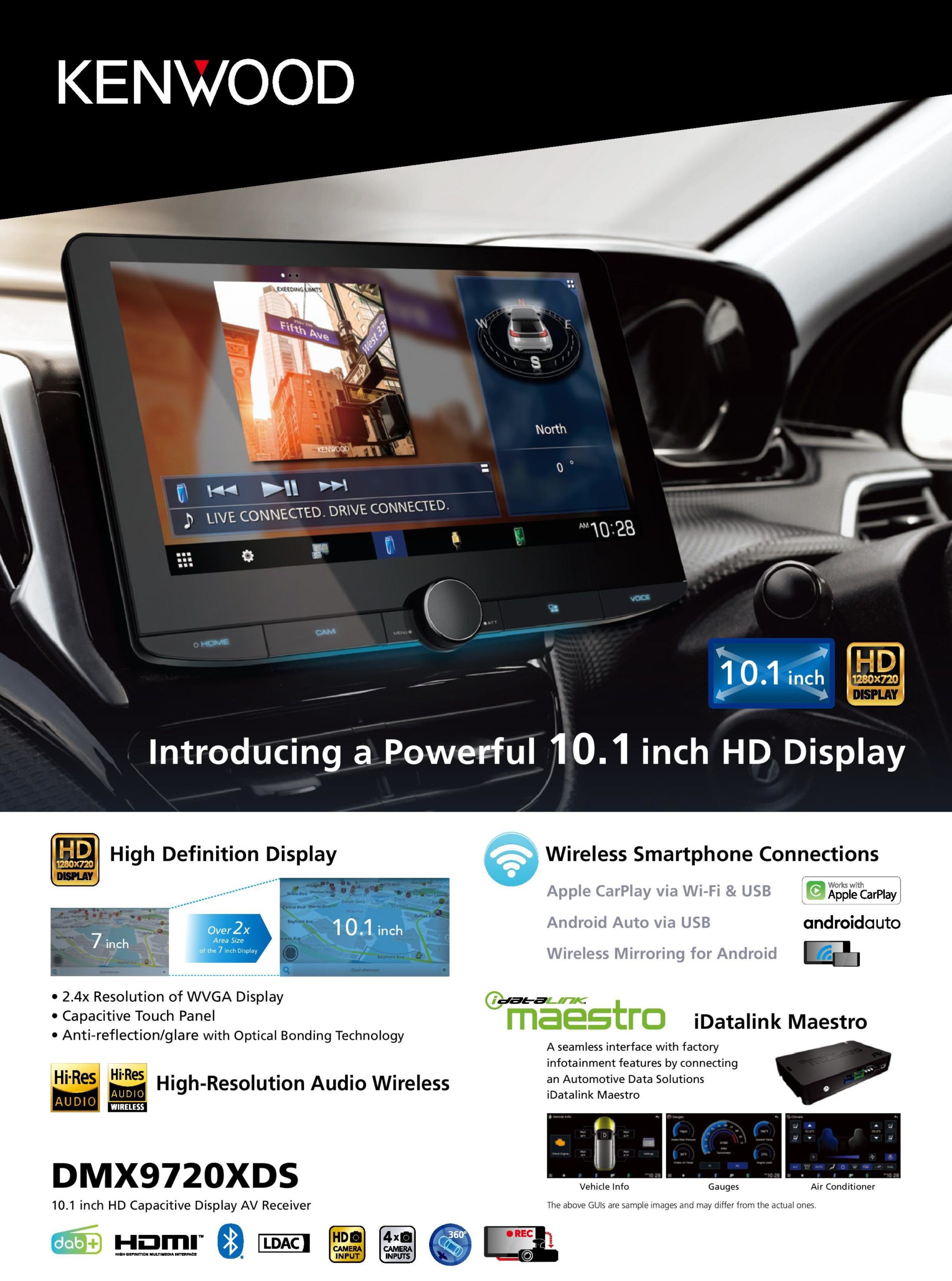 Coming September 2020, the new Kenwood DMX9720XDS 10.1″ Car Stereo, which will be the largest screen ever released from JVC Kenwood.

The new large screen comes with an aesthetically pleasing volume dial in the centre and a few easy to use buttons along the button to offer that perfect balance between function and style.

The Kenwood DMX9720XDS also comes with the most advance features ever released by Kenwood in Australia, with its 4x camera inputs and iDatalink Maestro compatibility. The new data port means that car information such as climate control, gauges, engine fault codes and more can now be displayed (and sometimes controlled) on screen for compatible vehicles, using the iDatalink Maestro interface. 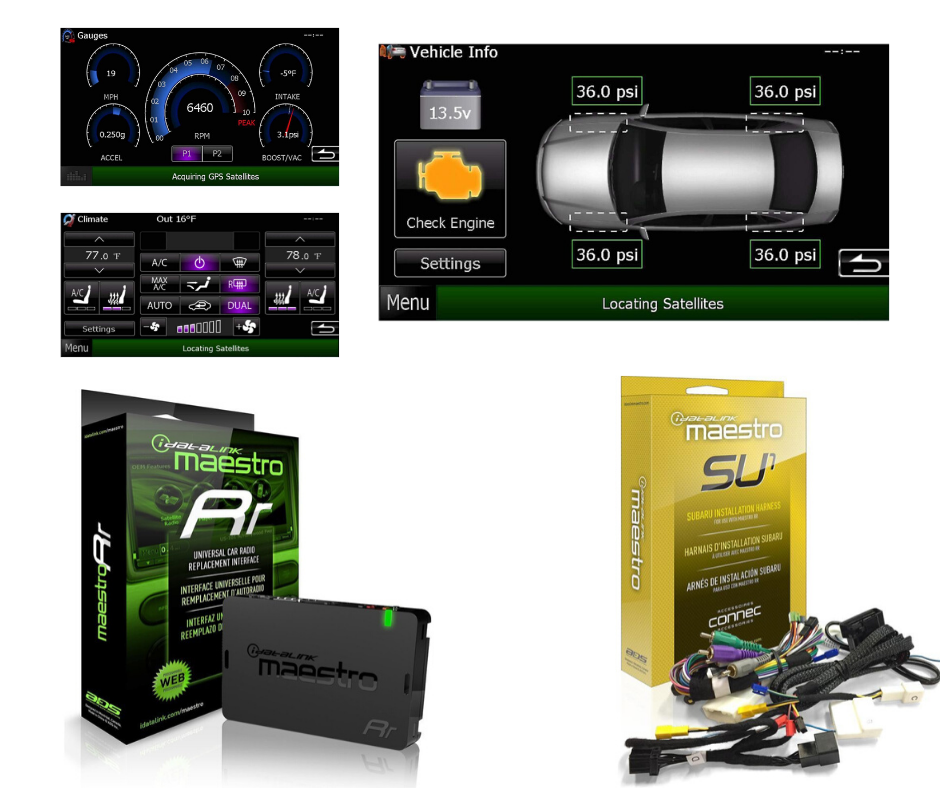 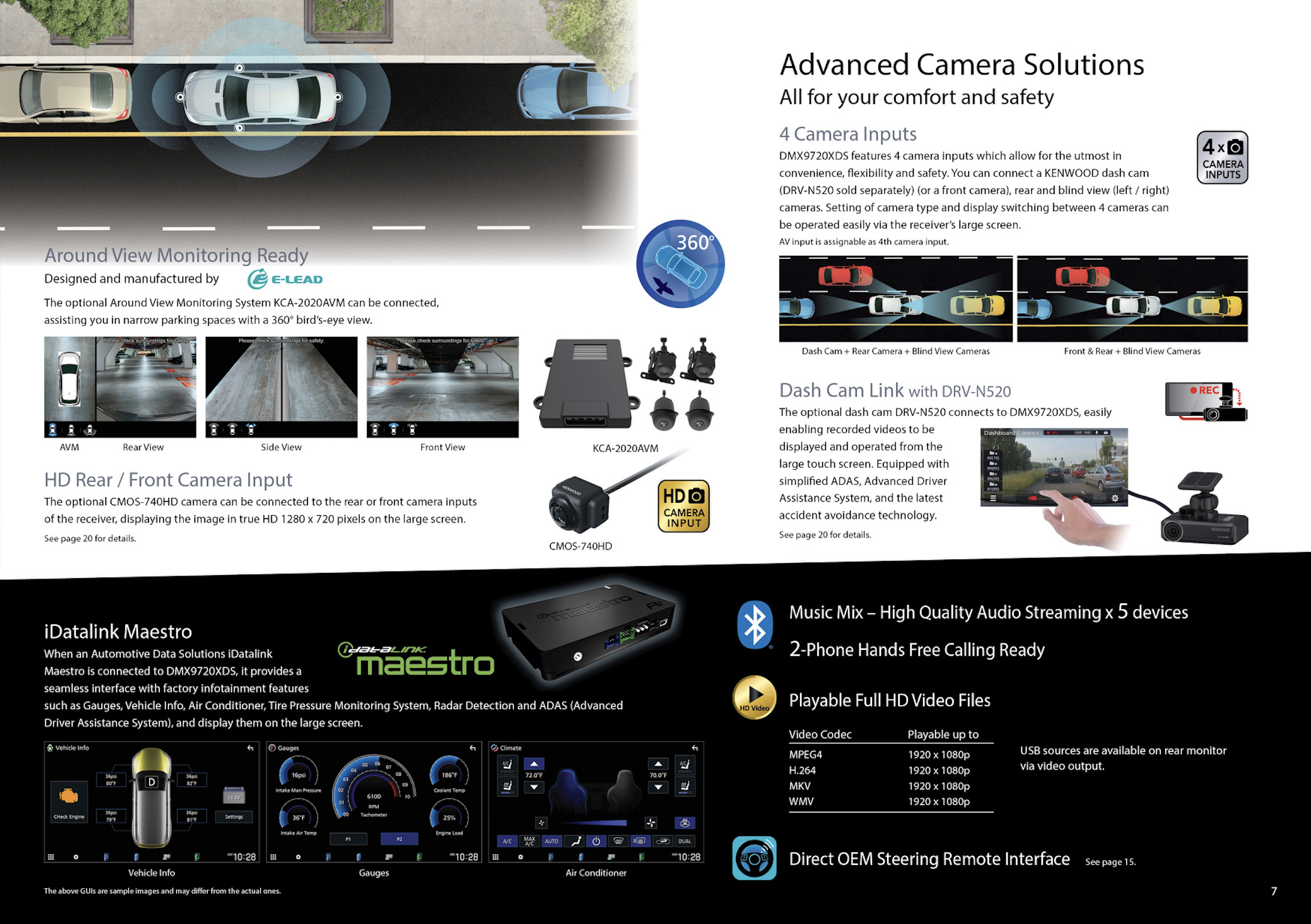 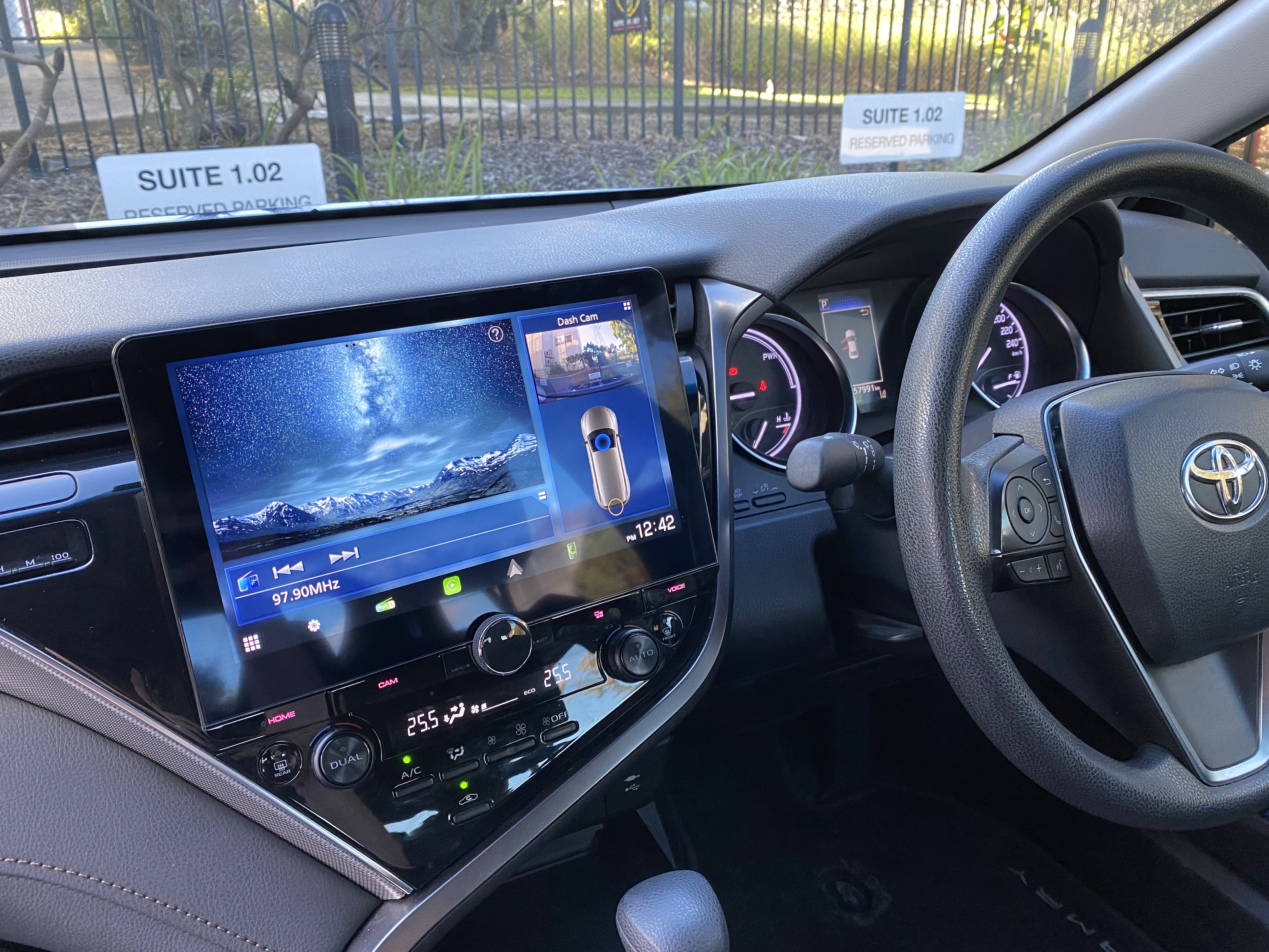